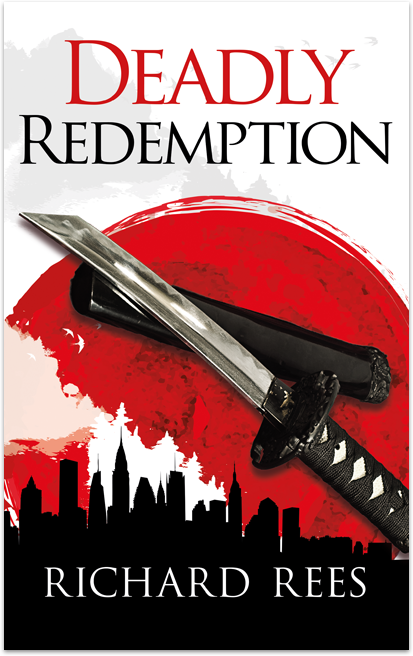 Once he killed marriages for a living. Now he lives to kill those who paid him.

Half Caucasian American, half Japanese, John Nakata is a Wakaresaseya, a “breaker-up” of marriages – for which he charges a large fee – by seducing the wives of rich husbands who need filmed evidence to discard them for younger and more glamorous women.

But then the Japanese Shinto side of his nature broods about the harm he’s causing. Can he achieve redemption for all the wrong he has committed? He decides his path is to kill ten of the husbands who paid him to seduce their wives and so avenge them. And make their deaths seem like suicide, leaving no trail for him to be identified as their killer.

But closing in on him is Lisa Perano, an ex-marine who’s searching for the answer as to why her young married sister took her life after meeting a man she seemingly fell in love with on first sight, and let herself be seduced by him that same first night.

Lisa can’t understand the contradiction of it and vows to find him. He’s a killer. She’s an ex-marine trained to kill. What will happen when they meet?

Their blood gave death to the branches of the tree.
And their blood is the sacrifice that sets him free.
Though their numbers still cling to the tree,
He wants to be redeemed by their blood

adapted from a Shinto poem